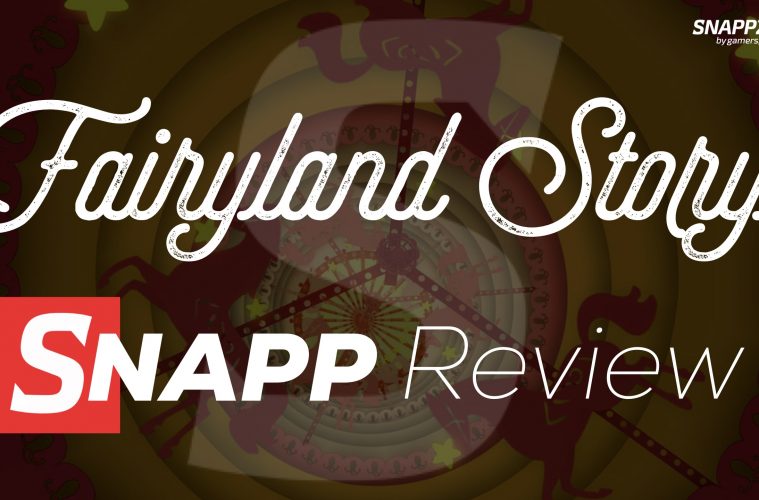 Here’s one that’s worth checking out. So, last week during the onslaught of new releases, a game quietly released called, Fairyland Story (by Warm Heart). 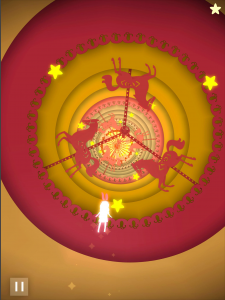 Fairyland Story is a “surreal journey through the beautiful world of geometric kaleidoscope”. The main character, Dorothy was kept away from the outside world due to her illness which kept her in a wheelchair. Everyday she wished of a “true adventure”. One night, a fairy finally heard her wishes and took her into the mysterious Dreamland. 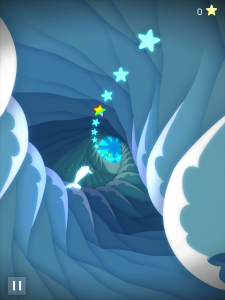 That’s where the game begins. Fairyland Story as a whole is a pretty simple avoidance game. You control Dorothy by just holding your finger on the screen and dodging obstacles that come toward you. But, in order to keep Dorothy going, you need to collect stars. Think of Stars as fuel. Every star boosts you a little farther. So, there’s actually some strategy involved besides just dodging things. 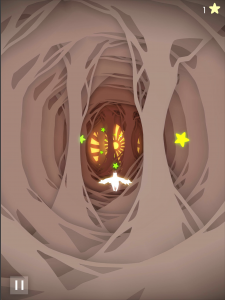 What makes Fairyland Story unique is of course, the artwork. It’s hard not to hit something when you’re constantly in awe looking at the hand crafted backgrounds. It’s like you are flying through a storybook. I will say that I felt a little bad knocking poor Dorothy’s head off of trees and stuff while playing. 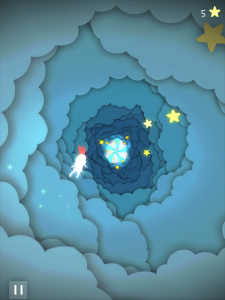 There are more than 50 levels throughout 7 different chapters. Plus, you can collect stars to buy new characters and different items and perks to change up your experience while playing. I’ve been having a lot of fun with this one since it released. Even if you’re not a fan of avoidance games, Fairyland Story is still worth a try just to experience the beautiful artwork and story. 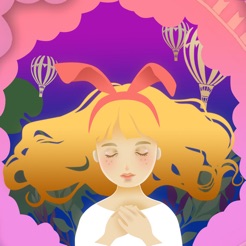