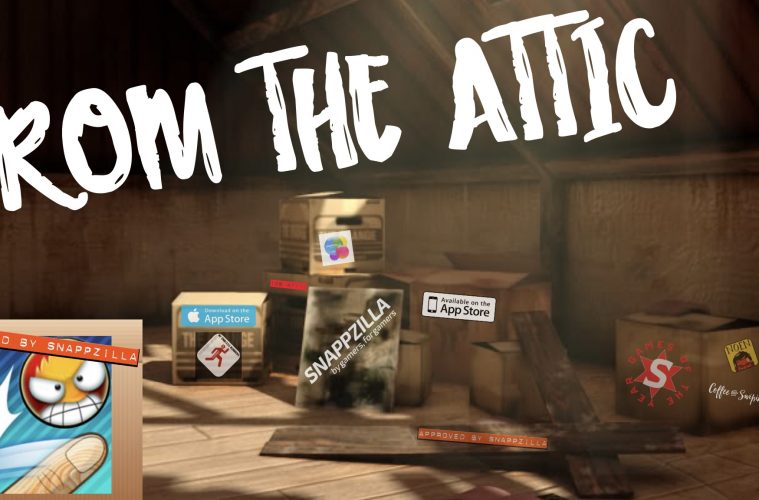 From The Attic: Flick Home Run!

With Opening Day coming up this week in Detroit, I’ve been kind of messing around with some baseball games on the App Store. I’m not much of a sports fan, but I do like playing sports games. Anyway, while digging through the iOS Attic, I ran across a game that I had forgotten about for years. I had sunk so much time into this game on my 4th gen iPod Touch (I had moved to Android for a couple years, so my iPod Touch was was my only connection to the App Store.) I was actually surprised to see the game still there! 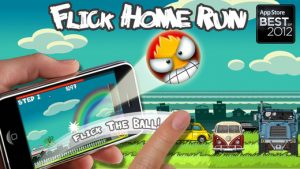 The game is Flick Home Run! (by infinity pocket). Yea, I know. It’s technically not a “sports game”, but it’s a game based on a sport, so suck it! Anyway, this came out way back in October of 2011. It’s actually still has the iPhone 3/3G in the screenshots. 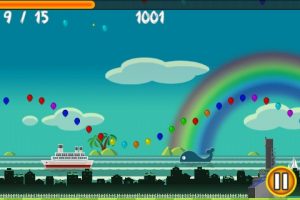 Flick Home Run! is pretty much what it sounds like. It’s a side scrolling batting game where a pitching machine pitches off to you and you have to flick/swipe to hit the ball. It sounds pretty basic on digital paper, but there’s actually some depth to it. For instance, there is a leveling system. The more you play, the more EXP you gain. Once you gain enough experience, you level up and gain “points”. You then use the skill points to boost your power, contact, and your sight. Your sight acts as a “heads up” to what kind of ball is coming next. It’s not just straight pitches coming at you. Some are curveballs, some are crazy loop de loop balls, some stop right in mid-flight and then change direction. It’s definitely not a baseball sim if that’s what you’re looking for. 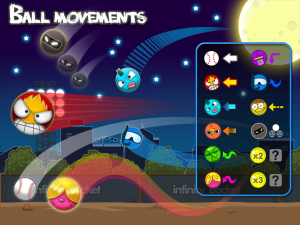 Flick Home Run! still plays great on current devices. It was actually just updated in June of last year. Yea, the cartoony visuals might be a little dated, but they weren’t all that great back in 2011. It’s the gameplay that won me over in this game. There’s also a TON of different modes to unlock ranging from Minor/Major Mode, to Giant Mode. (I think there’s 10 modes in all.) My only issue is that the game isn’t universal. Remember, this was back when there was an “HD” version of every game. So, you’ll have to buy it for both devices if you are wanting it for iPhone and iPad. There is also a F2P version if you want to just try it out. Like I said, it’s not the greatest looking game, but it’s earned it’s spot on my device again on just gameplay alone.