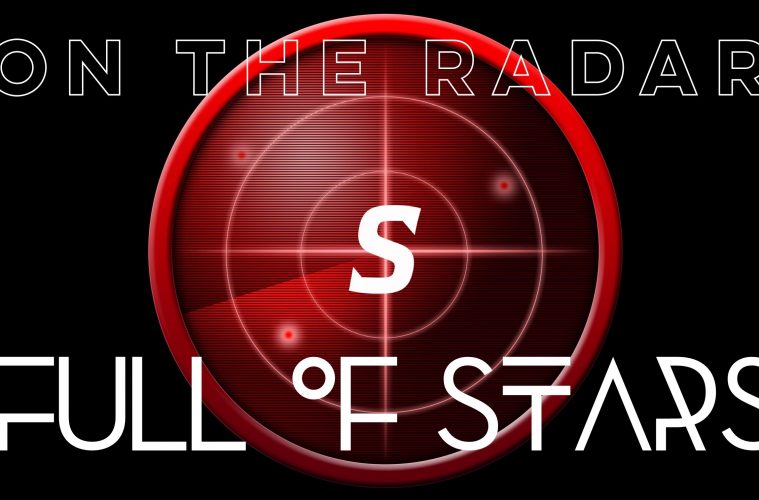 On The Radar: Full of Stars

Another blip just popped up and on the SNAPP Radar this week. The game is called Full of Stars and it’s by Polish developer, AT Games.

Full of Stars is a story-driven space journey to save humanity. History has ended in the 26th Century and “Home-World” is destroyed. Humanity has to flee on starship-arks and head toward the promised “New-Earths”. You play as a self-employed captain on one of these refugee arks. 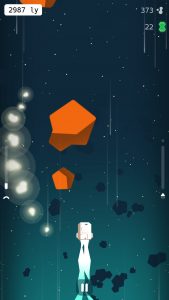 I’ve been playing the beta of this for a little while now and I’ve got to say, it’s a pretty unique game. It’s going to be kind of tough to put this into words, but the entire play through is the story. Meaning, everything you do has a purpose. So, if you’re flying your ship and crash, that becomes part of the story. There are no do-overs or levels. It’s all part of the journey. You will have to make your own decisions throughout the entire game, so everyone will have their own unique story. Some decisions can be made just by the flying portion of the game. Most of that part is just trying to avoid crashing, but then there parts of the story where you will have to decide how the story is going to go by picking one of X amount of scenarios. 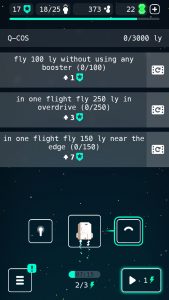 Full of Stars definitely has my attention right now. The story is well written and interesting. It’s making me feel like it’s my own little part of history. The gameplay/driving portion is also really fun. You have to take care of your ship, collect currency and upgrade/repair it when you can. It’s just a really different kind of game. I’m going to get back to playing it, so for now, consider it on your radar.