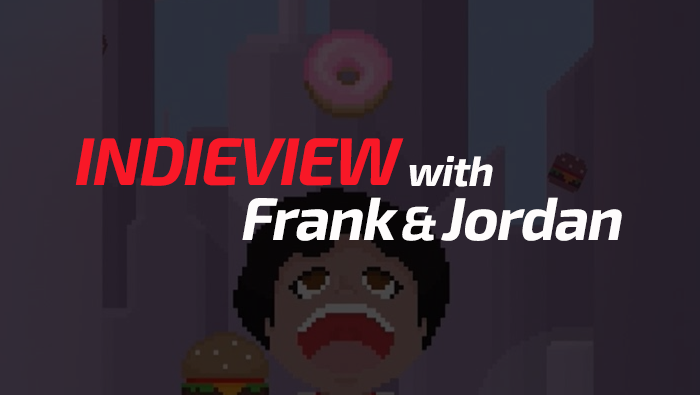 (Over the weekend, I got to virtually sit down with indie developers, Frank & Jordan. They are a couple of newcomers to the mobile industry and they’ve made their mark already with 3 games released on the App Store and one on it’s way very shortly. Here’s how things shook out.) 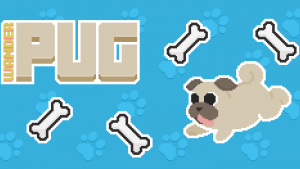 Thanks! We are happy to be here.

For those who don’t know who you guys are, tell the readers a little about yourself.

Frank: We are 2 guys from a small (Dutch) island in the Caribbean, Aruba. We used to be friends in elementary school, but lost touch until we reconnected while studying abroad in the Netherlands. At the time I was studying Business and Jordan was studying Computer Science. One day I got an idea for a mobile game, but without any computing skills, I approached Jordan. 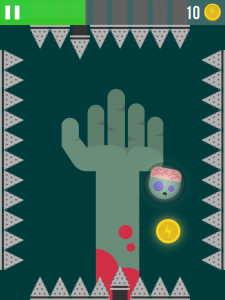 Jordan: When I turned 9, in the year 2002, I got my first computer from my mom, I was the happiest kid alive. I started gaming, mostly playing MMORPG on PC. I later taught myself how to code, by modding existing games. Since I was a boy I dreamt of making a AAA Game like the ones I used to play/mod, But as I grew older That started to fade away. While in the Netherlands, I was making websites in my spare time, was not gaming as much and knew nothing about mobile gaming. That’s until Frank approached me with an idea for a mobile game. I had no clue where or how to start. Frank and I started searching the web for the easiest way to make a mobile game, We stumble upon GameSalad, Unity3D, Stencyl etc. Tried all of them, and I fell in love with Stencyl.

So, your newest game, Wander Pug is about to release. I’m sure you’re pretty excited about it. I know that we are! So, what’s the game all about? How did you come up with the idea/concept? 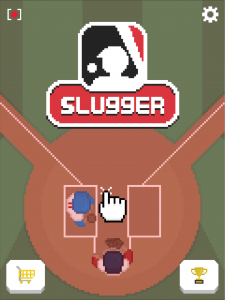 Jordan: One night, Frank and I were walking in Amsterdam on our way to the station. I was about to cross the street, but Frank stretched his arm and stopped me right when tram passed by. Shocked, I looked at Frank and said, “I have an idea for a game”. We went back to our place, and had a prototype an hour later. A dog collecting bones while dodging trams. We later started adding more objects and terrains, local 2 player mode, and came up with a story about an adventurous little pug roaming the world in search of bones, while surviving some harsh terrains. It’s a high score chaser with some platform elements.

Frank: At the moment the game has one world and one end boss, but we’re planning on adding more worlds/bosses in future updates.


Speaking of high score chasers. You guys have been putting out fun “arcadey” games lately on the App Store. Have you ever thought about making a bigger, more story driven type of game?

Frank: At the moment we do have some projects in mind, but these type of games take longer to make and often more capital is needed.

Jordan: Like Frank said, it takes longer and requires more money. For example, we buy all our sounds and music exclusively. Right now we’re focused on making short (high score chaser) games to generate some income, which will later be used to fund our bigger projects.

I totally understand. Now that you guys have a few games under your belt on the App Store, what’s your take on the mobile industry right now? Is there anything you like/dislike or would change? 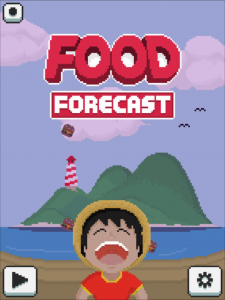 Frank: Well, In the beginning it was really hard, because we knew nothing. Our first game, Spike Pit, did not get any attention at all, Around 200 downloads to date. We would launch whenever and hope to get a feature. We have been approached twice by publishers on TouchArcade, saying they would guarantee us a feature if we work with them. We declined both times and would later not get featured on our own. At this time we launched our second game, Slugger, which is a bit stressful, because it feels like it’s all politics and the same game(s) only gets featured if published by publisher. However, after we had finished making Food Forecast, our 3rd game, we set a release date and after a couple days of anxiety, Food Forecast got featured! It felt really great and it pushed us to keep going.

That’s awesome! See? Hard work sometimes pays off! (FYI, I still play Slugger from time to time.) So what’s next for you? Any future projects going on?

Jordan: We are currently working on Sur-5. A tiny 2D Top-down survival game inspired by the MMORPG Runescape. The objective is to survive as long as you can in the wilderness, as you hunt animals, chop trees, make fire and cook to survive. Players will be ranked by the amount of time they stayed alive.


Last, but not least. With SNAPPZILLA being a site “by gamers, for gamers”, do you guys play video games yourself? If so, what are some of your favorites?

Jordan: Because I am making games daily, I don’t play as much. On PC, Guild Wars 2, Runescape were MMORPGs I really enjoyed. Hotline Miami, Hyper Light Drifter, and DEADBOLT are a few Indies I like. On mobile, there’s too many to mention! Reigns, Downwell are a few.

Frank: On Xbox One my favorites are GTA 5, Mafia 3, NBA 2K17. On Mobile they’re Ball King, Score! World Goals and a few others.

I love me some GTA 5! I’m still working through Mafia 3 as we speak. That’s another good one.

Anyway, thanks for both of your time Frank & Jordan and thank you for everything you guys have done for the industry so far. We love your indie faces.

(Don’t forget to check out Wander Pug when it releases this week on the App Store. And while you’re there, check out the rest of Frank & Jordan’s library.) 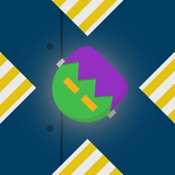 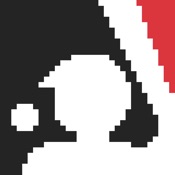 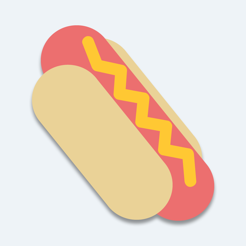