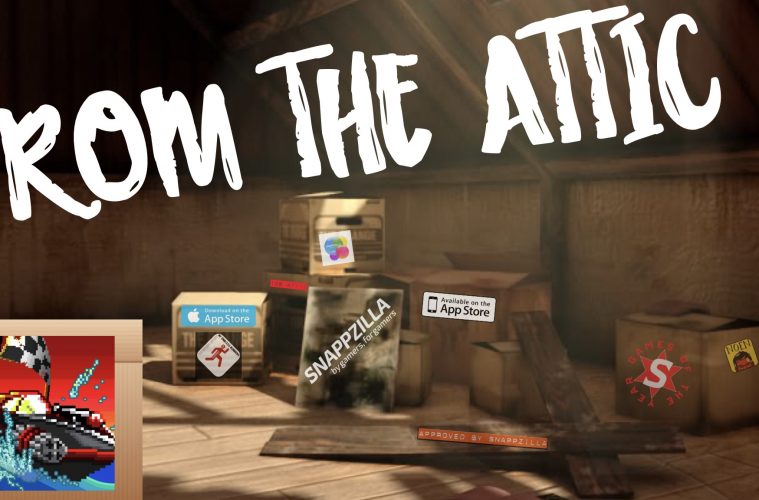 From The Attic: Pixel Boat Rush

I was dusting the iOS Attic this morning and found us a pixely nugget from 2014. The game is Pixel Boat Rush (by XperimentalZ Games) and it’s just as fun as it was a couple years ago……actually, it’s better because more stuff has been added since I last played. 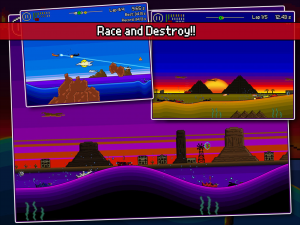 PBR is a “frantic boat combat racing game” with a TON of content under its hood. Wait……Boats don’t have hoods do they? No, that’s the “bow”. Or is it the “stern”? Anyway, there is a lot of content. The gameplay is a mixture of one-tap controls with a couple buttons for weapons. It almost has a Tiny Wings feel to the controls, but with a little more strategy involved. 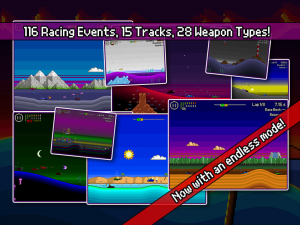 What makes this game stand out (besides the beautiful pixel art) is the sheer number of things going on in the game. You have a Career Mode with 116 racing events across 7 different types of races. You have 20 different licenses to to unlock, 64 different boats to buy, all with unique upgradable configurations, 28 different weapons, power-ups, and a hell of a lot more. 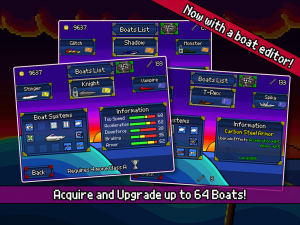 You can tell a lot of love went into Pixel Boat Rush. The game kind of fell into the App Store Abyss like so many games do. So, XperimentalZ has added a bunch of over the couple years and went F2P and back to help gain some traction. It’s a shame because PBR is a gem. Hopefully taking it out of the iOS Attic will help give it some well deserved attention. Definitely check this one out though. 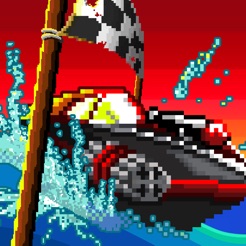