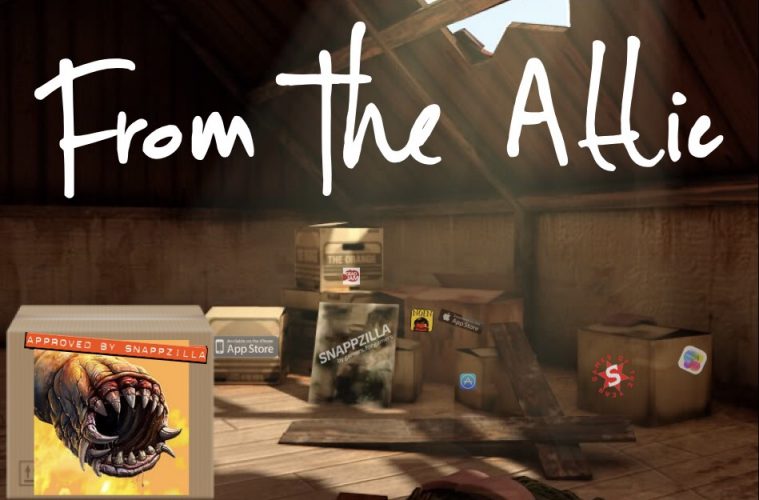 From The Attic: Death Worm

*cough* Yup, I’m up in the attic again this week. Ahh, good old Death Worm. I loved this game! *cough*

Death Worm released on the App Store waaaaay back in November of 2010 by PlayCreek. It was originally a highly praised indie game on the PC (This was before Steam I think) and was ported over to iOS.

The object is pretty simple. You control a giant prehistoric/alien looking worm like creature underground and your job is to pretty much eat everything you can and cause as much chaos as possible. Sounds simple right? Well, of course there are some objectives to take care of, missions to complete, enemies to watch out for, upgrades, etc. There actually quite a bit of content packed into this little gem. 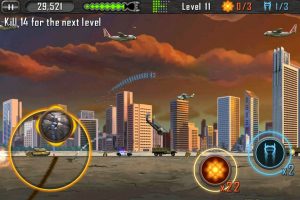 PlayCreek did an excellent job adding regular content for the first few years. They added new game modes like Blitz and Survival, holiday updates, and even controller support. The game was even recently updated in November of 2016 for iOS 10. Death Worm still looks and plays just as great as it did 6+ years ago. If you haven’t played it yet, there is a free version on the App Store you can try out. But this is definitely a game worth the buck and well worth blowing the dust off of it and playing through again. 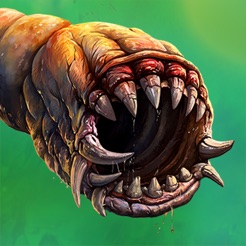