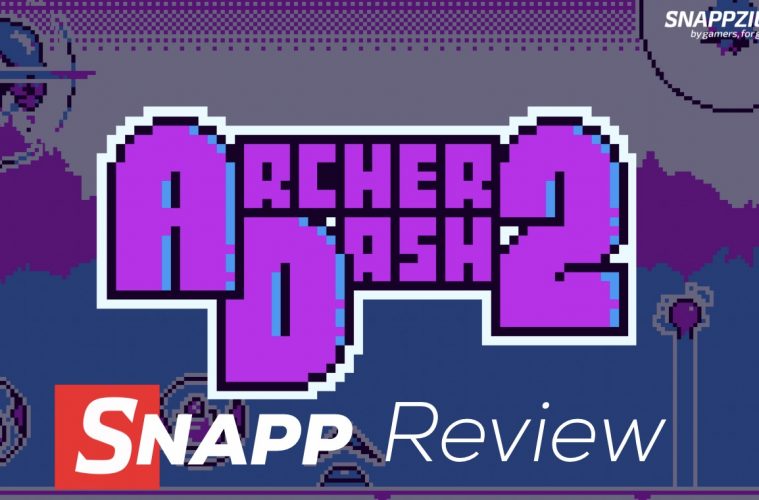 A game that didn’t get much attention last week during the onslaught of new releases was Archer Dash 2 by Luke Tinius of Gray Giant Games.

Archer Dash 2 is a remake of the original Archer Dash that was pulled due to its low quality. Unfortunately, I never got to play the original, so I can’t compare the two, but I can say that I am really digging this version. 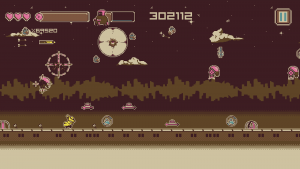 You can tell right off the bat that this game is a beautiful tribute to the 8 bit games of yore. (I’m using that word right aren’t I?) The pixel art looks like it was ripped right out of one of my old GameBoy games. This game isn’t all visuals though. At its core, Archer Dash 2 is a side scrolling endless runner, but there’s a twist. It’s also an archery style shooting game. So, while you’re jumping and dodging obstacles with your right thumb, you’re also pulling back and aiming at things with your left thumb. It’s Robin Hood: King of Thumbs! And it all controls beautifully. 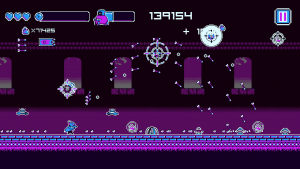 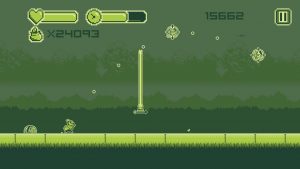 I’m still working my way through unlocking everything in Archer Dash 2, but after a few days of endless “archer-ing” (Yea, that’s a word now!), I can easily recommend this one to anyone that’s a fan of the genre. Kudos to Gray Giant Games! 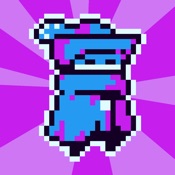