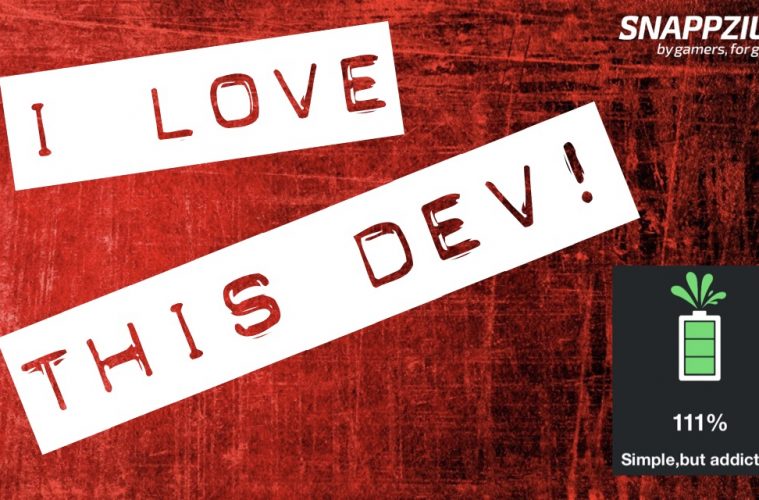 (I Love This Dev! is a new series about game developers that we love and respect in the mobile game industry. It’s not a Q&A with the developer like in our “Indieviews”, but more of a short story about the developer and how their games effected our lives.)

Kicking off the first episode in the series is about game developer, 111%. Now, I’m sure many of you haven’t even heard of these guys. To be honest, I’ve never liked a developer so much, yet knew so little about! Their motto is, “Simple, but addictive” and that couldn’t explain their games more perfectly!

Hello, we will steal your time.

111% is a Korean developer that started out around 2015. They describe their games as simple, smart, special, smile games. If you look through their library of 25 games on the App Store and just glance at the screenshots, you’ll know what they are talking about. There’s no fancy graphics or crazy descriptions, just simple and to the point. I actually passed over their first game, BBTAN when it originally released back in December of 2015 because I thought it was some kind of math game due to all the numbers in the screenshots. It wasn’t until CCTAN released in March of 2016 when I decided to give it a try. That’s when I was hooked. 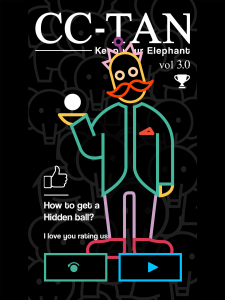 The “TAN” series all have a unique art design. They all have the same black background with bright, thin neon lines and they all involve numbers in some way. Even though all the games in the series look somewhat similar, they all play completely differently. BBTAN has an “Arkanoid” style of gameplay, CCTAN plays more like a shooter game, DDTAN has like a weird “golf” feel to it, and so on. Originally I thought that was going to be 111%’s theme for all their games. I figured they would just keep going through the alphabet and honestly, I would have been fine with that, but they decided to change things up a little……well, a LOT. 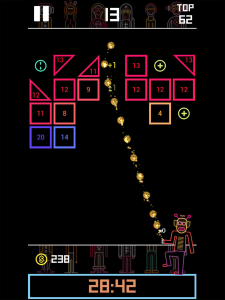 Their 4th game was, Charles. It’s a simple “avoiding” style game with bright colors, tons of power-ups and upgradable ships. It was actually a nice change of pace and that was just the start. Since 2015, 111% has put out 25 games on the App Store ranging from sword fighting like in Lunar Blade, to the arcadey racing game, RoadStar. They just released the latest version of the TAN series with FFTAN on February 15th. (Although there is no AATAN or EETAN) 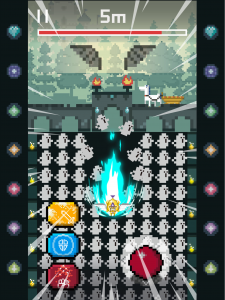 I spent a good week trying to learn as much as I could about these guys, but there’s not much out there on the internet and the conversations I had with them were most of the time lost in translation. But you know what? That’s just fine with me. I don’t have to know everything about them to love their games. (I actually have a folder on my iPhone and iPad with almost every game.) They have brought me about 2 years of entertainment so far and hopefully they will bring me several years more. You might not like every single game released by 111%, but I can guarantee once you find the one or few you like, you will become an instant fan. 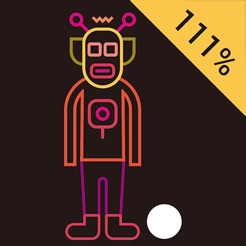 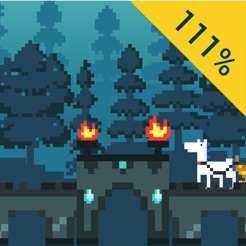 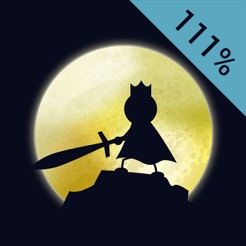