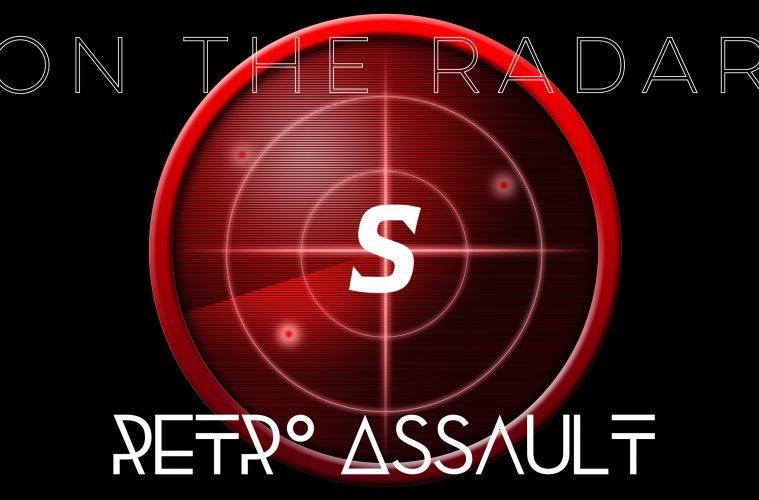 On The Radar: Retro Assault

(This is kind of a SNAPP Review/Radar mashup.)

The SNAPP Radar was bleeping and blooping again today. This time it was for a game called Retro Assault by indie developer, Prong. 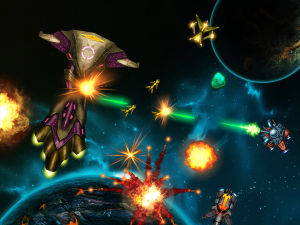 Title explanation aside, in RA Challenge, you’re set as an elite pilot of the “United Earth Force” and you control an advanced fighter craft with all sorts of interchangeable weapons, fighting your way through alien fighters, fuel ships, transports, and huge war ships that are commanded by the dastardly, Galactic Emperor, Phar’z Krogan. In other words, RA Challenge is a really cool dual stick shooter with a deep story to it. 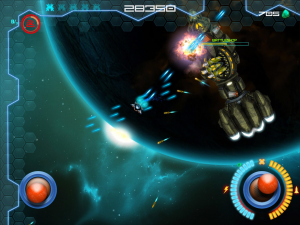 This game is almost good enough to be a competent shooter all on its own. There are 20 waves of enemies that progressively get harder and harder the farther you get. Yea, you can tell it’s not quite a fully complete game. There are no upgrades to buy, you earn gems (currency) and don’t have anything to spend it on, no extra ships, etc, but what is there is a hell of a lot of fun. The controls are some of the best I’ve played in these kinds of games. I’m telling ya, RA handles like Geometry Wars and the visuals are done really well also. Prong did a great job on the enemy ships with some really unique ideas.

Retro Assault is slated to release in the second quarter of this year, so there isn’t an actual date, but RA Challenge is definitely worth downloading right now and if this is any sign of what’s to come, then call me excited. No, seriously. If you see me, I want you to call me by the name, “excited”. 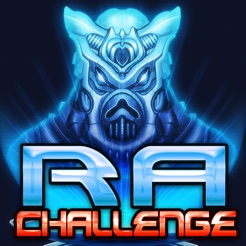