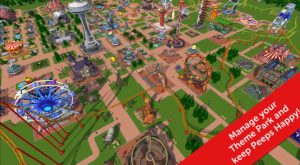 I you happen to  live in New Zealand or you “live in New Zealand” (wink, wink), a couple of new games recently soft launched in the NZ App Store. One is Atari’s second take at RollerCoaster Tycoon. The fist RCT didn’t go over too well with it being a paid game, yet had all the trimmings of a F2P game. This time around, it’s called, RollerCoaster Tycoon Touch and it is F2P from the get-go. 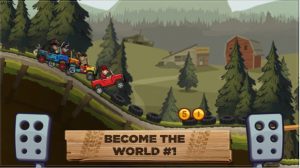 The next one is the long awaited sequel to Fingersoft’s HillClimb Racing, simply called, HillClimb Racing 2. I haven’t had a chance to play RCT Touch yet, but I’ve played a bit of HillClimb 2 and so far, it’s pretty cool. Both games are F2P, so it can’t hurt downloading both. Ill leave the links below.