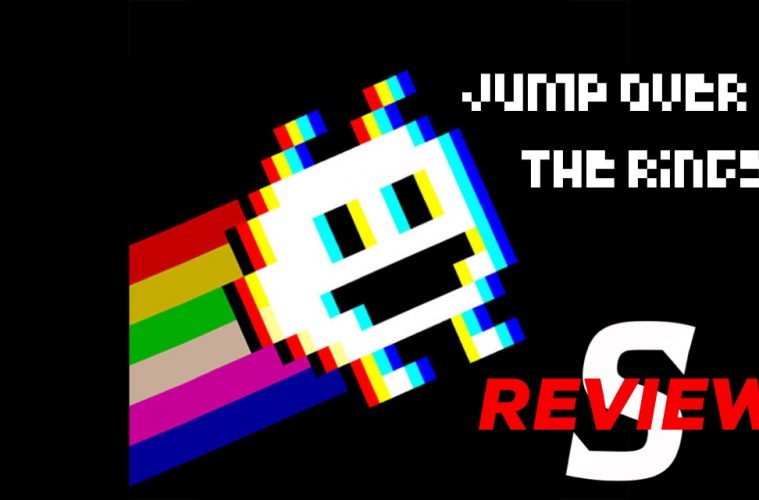 Jump Over The Rings! Review 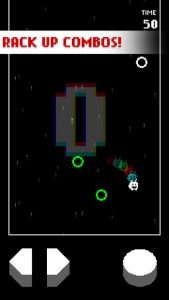 So, I’ve been hooked on a fairly new game recently. It’s one of those games that by just looking at the screenshots (or even the name) you would probably pass it up while searching the App Store. That’s why your old pal Noen is here though.

The game is called, Jump Over The Rings. (Like I said, the title may not be the greatest to some.) JOTR released pretty quietly on the App Store on October 26th by indie developer, Yong Kian Chin. It’s a retro inspired high score chaser where the object is to……well, jump over as many rings as possible.

The game is in portrait mode and you have a constant barrage of “rings” dropping down from the top of the screen and bouncing back up once they hit the bottom. So, your job is to control your little character at the bottom by moving him left or right and jumping over the rings when they get close enough. The catch is that you can’t touch the rings. Once you touch one, it’s GAME OVER.

There is also a clock counting down from 60 seconds when you start, so there is sense of urgency in the game. Plus, I’m sure it’s there so you can’t sit there all day, picking off one ring here and there. The good thing is that for every ring you jump, it adds a second back to the timer. Once you start adding combos, jumping over several rings at a time, you gain extra time. So, *technically* you could go all day as long as you’re hitting combos. 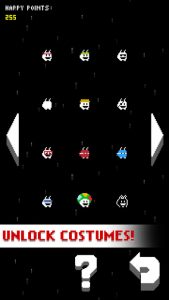 There is also a ranking system for every 10 rings you jump in a game. There’s not much to the ranks besides for showing off to your friends, but it is a nice addition. The other thing that I liked was that for every ring you jump, you earn a “Happy Point”. It doesn’t matter how many rings you jump in each game either, happy points are constantly earned. Once you gain enough points, you can turn them in in the store to buy new characters. One thing that I would have liked to see in the store was themes/colors for the game like in Downwell, but having different characters is still a welcome addition.

There’s a lot of fun to be had in this little game. Like I said, I would have liked to see different colors or themes and the left/right controls tend to stick once in awhile usually causing you the game, but it’s not that often. We also talked to the developer and the button sticking issue will be fixed in the next update. Those issues aside, this is a really fun game with a lot of love put behind it. It would be a shame if this wasn’t on your device right now. 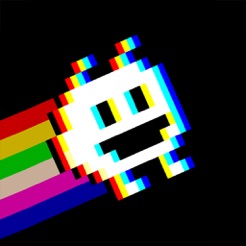 Jump Over the Rings!
Price: Free