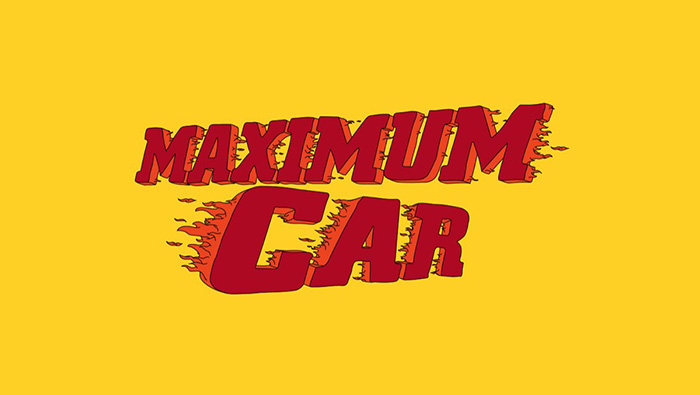 Maximum Car indeed. This is a high-octane, adrenaline-fuelled, explosive racing game. Buckle up or you’re gonna end up flying through the windscreen into a palm tree.

Full Disclosure: I’m friends with Nicoll Hunt, the developer. He’s a great game dev mentor to me and the indie community. That said, I put on my SNAPP hat to do this review, so it’s unbiased – got it! And if it really bugs you, just remove a half star from the rating 😀

I’ve been playing Maximum Car for a few days now (yes it’s still unbiased, I received a press review copy :D) and it’s damn fun. If you’ve watched the trailer above, and voxels and racing are your thing, then I’m sure you’re already downloading it instead of reading this.

If you’re still with me, then cool. 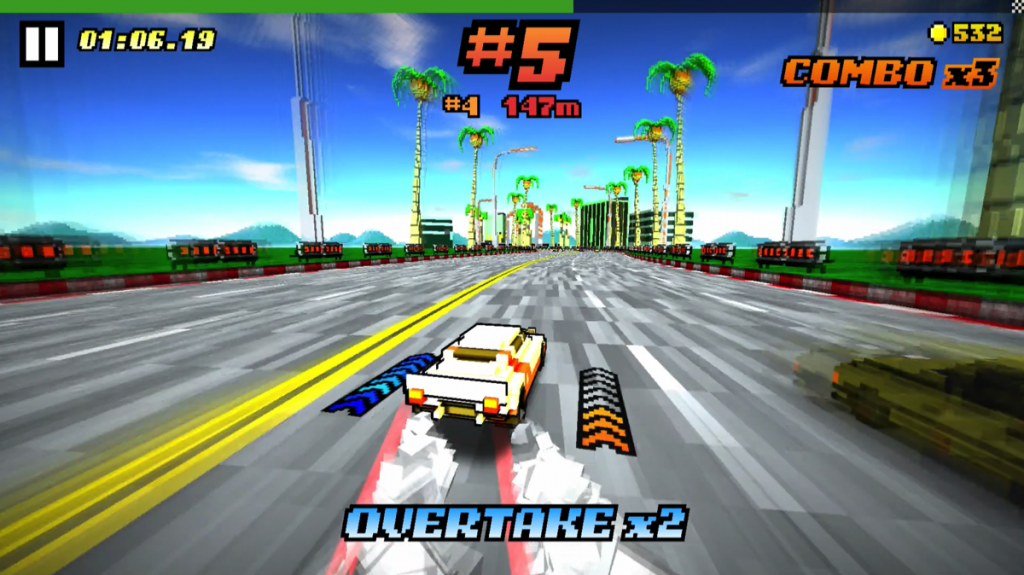 Once fired up it’s straight into the racing action with the default car as you ease into the controls. Tap and hold left or right to turn in each direction respectively. Swipe up (left side) to fire your rockets! Swipe up (right side) for your boost! Both specials repeatedly fill up during the race and you can speed them up by drifting (hold and tap other side) which also gives you a welcome coin bonus. Acceleration is automatic and there is no braking – aah, help!

So your pitted against 13 other drivers (well 9 in early levels and perhaps more later on – I’m currently half way through) and it’s your job to get to 1st by any means necessary. This means ramming them, unloading a missile into their grill or causing them to collide with oncoming traffic as you giggle to yourself uncontrollable as they turn to a burnt metallic carcass. Yes, it’s good ol’ fun.

What adds to the enjoyment level is the ‘slo mo takedown camera’. It pretty much does what it says on the tin. The view switches to a new camera angle and shows the point of impact from your missile and then the aftermath as the vehicle flies through the air in flames.

I could watch it all day. Very filmic. Very cool.

‘Taking down’ the other vehicles is how they are unlocked, so that you can then purchase and equip them for future races. There’s 100 to unlock and each have their own stats on speed and strength etc. From what I can see, different vehicles require different amounts of takedowns before they are unlocked so you have to race a fair few times to unlock them all. 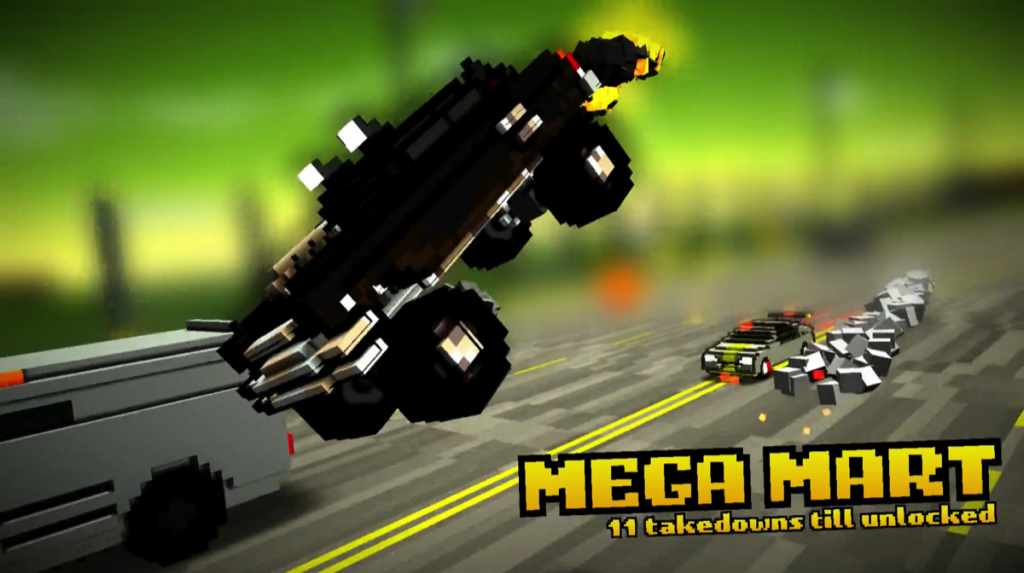 I’m finding the racing difficulty curve fairly easy but as I’ve already said, I’m only about half way through the 5 different worlds and various tracks so things may get tougher (in fact they are, I’ve just come 3rd in a race). However, each race also has a mini mission, like drift for 5 seconds so as well as finishing first a lot of players will want to get a clean sweep for bragging rights.

I should point out, that at it’s core, I think Maximum Car is all about having a blast while you race, supported by quirky extras (takedown cam and voice over guy, who delivers humorous and weird statements as you drive). This makes it stand out from all the racing games which require precision cornering and steering and often berate you for messing up. Because the tracks are mostly made up of 6 lanes, 3 of which have oncoming traffic it’s easy (ish) to get around without colliding, but that MC’s charm and I feel it makes it easier for non racing gamers to pick up and play.

So with this in mind, Maximum Car could be described as an Endless Runner with cars.

There’s nothing wrong with that. We are all mobile gamers and having tight uncomplicated touch controls makes the experience that much more fun. Wow! I keep saying fun a lot!

Let’s talk about IAPs and ads. They’re not always fun.

Maximum Car is free to download and you start off with 3 credits which are replenished every 4 hours. However, you can only have a maximum of 3 which I find a little odd but then again you can quickly get another 3 by watching a 30s video reward ad, so no drama really. Alternatively you can bite the bullet and spend £3.99/$4.99 and have unlimited racing – wha-hey!

I should point out that there’s also an endless mode (see it is an endless runner) with doesn’t require credits, so you can practice and warm up while you wait for the credits to fill up. My advice, just watch an ad, it’s easier 😀

So here we are. Go and download Maximum Car and see if you agree with me. What have you got to lose? Tell me in the comments what you think or challenge me to beat your time/score! 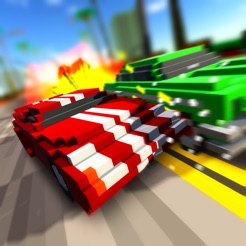