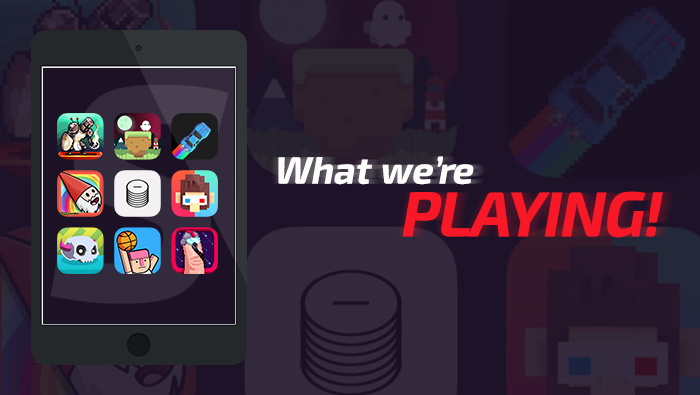 I’ve got to say that this week I was overwhelmed at how many good games are releasing on iOS. I’m looking forward to Maximum Car and Madness Road to name two upcoming titles which will satisfy one of my favourite genres of smashing things up – I mean driving!

But overall there are so many games to keep up with. As a gamer it’s amazing, as a reviewer it’s getting crazy. Don’t get me wrong, I would rather have it like this, than just a handful of games. It means there are titles to suit all types of gamers and lots of choice. Here at SNAPPZILLA we try to highlight games that might have slipped through the net as well as the bigger indie titles. We pretty much love everyone 😀

Anyway, head on over to the Round Up to see Noen’s noteworthy list of the latest games.

In the meantime, here are the games we’ve currently plugged into over here at the secret SNAPPZILLA bat cave!

Like I said in the intro, I’ve been a bit overwhelmed with all the games releasing and launching soon so I’ve actually played less than usual.

If we had a ‘game of the week’, my vote would go to o:anquan. Mainly because it’s a number puzzle game which doesn’t panic me. Quite the opposite. Strangely it has a calming affect and I play it on the commute home from work to unwind. It’s an instant download if you enjoy number games, so really do check it out.

I’ve been playing a little of Vito Jump ‘n’ Roll which is a physics based platfomer. So far I’m not rage quitting like I usually do with platformers(on mobile). It’s pretty solid.

I’m also beta testing Don’t Grind by Laser Dog and I’m trying to progress in Tons of Bullets which was released last week.

That’s all from me. Play safely folks and keep it locked to SNAPPZILLA.

Wow! This has been a crazy week for us gamers. There were so many great releases on the App Store this week. I’ve been playing a lot of Dog Sled Saga by Dan FitzGerald. It definitely scratches that management sim itch. Plus, who can go wrong with training wiw’ doggies. Aww.  Another one I’ve been playing it Vulture Island by Donut Games. At first I thought it was just another platformer, but it turned out to be this crazy open world adventure game. One more game I’ve been playing is Tons of Bullets by FredBear Games. This one I’m really wanting to like. The visuals are beautiful and the premise is great, but damn is this game tough!! I mean rage quitting tough!! I’m still trying to figure out if it’s the controls or just me sucking……or both.

Anyway, that’s about it for me. I’ve been playing some betas and soft launches, but these are the top three I’ve been sinking a lot of time into. Keep it stiff and I’ll see ya next weekend!! 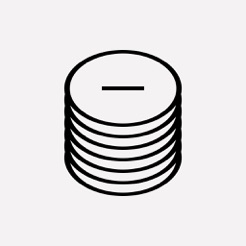 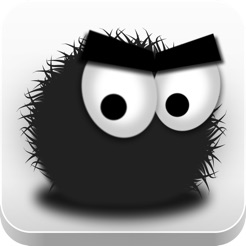 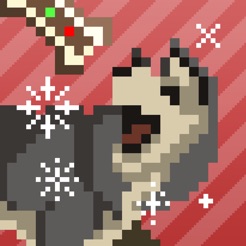 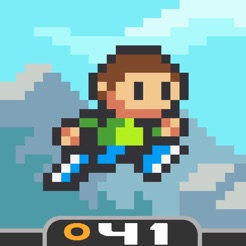 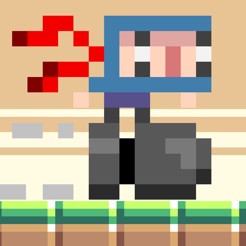