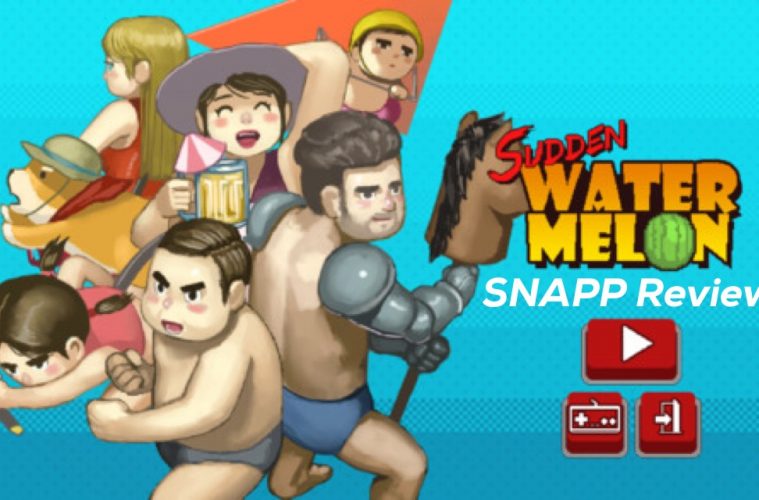 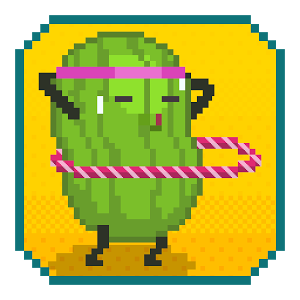 One of the great things about the App Store is that there is almost an unlimited amount of games out there just waiting to be found. I do my best to spend a little chunk of each day looking for hidden gems to talk about and maybe get some attention to. One of these games is Sudden Watermelon by Lek Chan.

Sudden Watermelon is the third game in the “Sudden” series. To be honest, I’m just guessing that it’s a series because they all have the word “Sudden” in the title and share some of the same characters, yet every game is completely different. Lek Chan also developed the game, Kerohiro: The Flag Bearer which I did a review on not too long ago. I’ve gotta say, I’m becoming a big fan of his work.

Anyway, Sudden Watermelon is an old school brawler game at its core with some light RPG mechanics. The story goes that the Yonekura Family were on summer vacation in Lalala Beach and while playing “suikawari” (a watermelon splitting game), a weird TV Show host showed up and challenged them to a game of…….SUDDEN WATERMELON!!!!! Sudden Watermelon is apparently a game where you fight weird watermelon people. I have as about as much of a clue as you do. 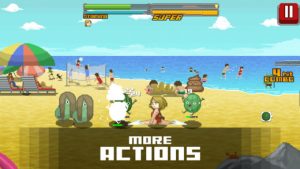 So, basically you spend your time fighting off different rounds of these watermelon people throughout Lalala Beach. What’s different about this game (well, besides the story) are the controls. You have jump/punch/kick to the left on the left side of the screen and jump/punch/kick to the right on the right side and then you move your character by moving your thumb around on the middle of the screen. It’s an odd set up because your thumbs end up stumbling over each other at times. So, some may not like this game due to the weird control scheme. I will say that you do get used to them after a few rounds.

As far as the mild RPG mechanics go, you earn experience by killing enemies and the more you level up, the more skills/moves you can unlock to use during fights. Your stats also go up the farther you go up in levels. There is also a store you can go to after each round to buy different weapons and power-ups.

I’m only about half way through Sudden Watermelon, but I’d say it’s worth checking out from what I’ve played so far. Like I said, the controls might not be for everyone, but they do get a little easier to handle after a few rounds of fighting. Sudden Watermelon is F2P, with IAPs and ad supported. There’s a $0.99 IAP to get rid of the ads though. I’d definitely give this one a shot. Especially if you’re into brawlers. 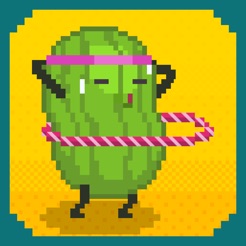