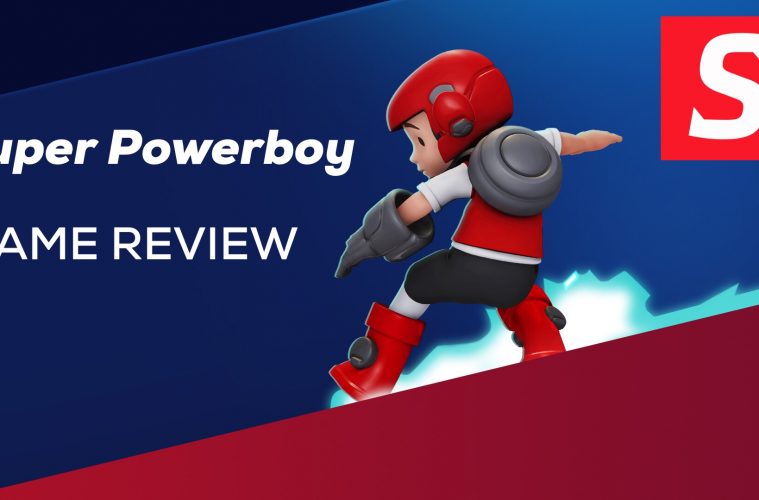 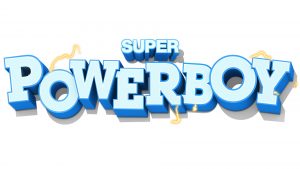 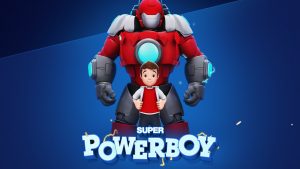 So, I’ve been playing this game called Super Powerboy for the past week or so. It’s a beautiful auto-runner/platformer game with a unique upgrading system.

First thing you’ll notice right off the bat are the visuals. They look like they came right out of the Disney movie, Big Hero 6. Clean lines, things moving around in the backgrounds, unique character designs. It’s all visually stunning.

Super Powerboy released kind of quietly back at the end of August by developer, Pixel Blast. Like I said earlier, it’s an auto-runner. As in, your main character is constantly moving forward through each level and never stops. This doesn’t necessarily mean that he’s only going from left, to right though. Pixel Blast did an excellent job changing things up throughout the game to keep things constantly fresh. 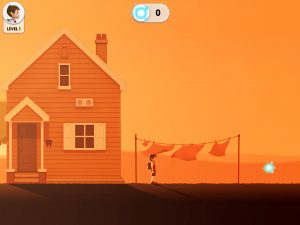 The story goes that aliens have invaded earth and the only one that can stop them is Super Powerboy (you). Yea, I know what your thinking. “This has been done a thousand times over”. I thought the same thing at first. But, the story is a VERY small part of the game. It kind of reminds me of the old platformer games back in the 90’s where you got a brief story in the beginning and at the end and that’s it. What made those old games so fun was the action in between. Think of it as an “action sandwich” if you will. The “bread” on each side of the sandwich are kind of forgettable. What matters is “the meat” in between. But, the meat would be nothing without those two pieces of bread. Great! Now I’m hungry! I’m going to go make a sandwich. 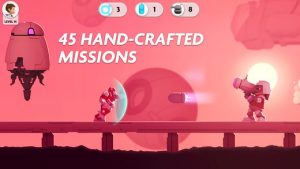 Alright. I’m back! So, the game has 45 levels across 5 different areas. You start your journey off in the “Village” section. Full of big oak trees, windmills, and farm tractors. It kind of has a feeling of “home” in the game. This is where you’ll learn the ropes. Everything is done with taps and swipes. No virtual buttons of any kind. Swipe up on the left side of the screen to jump, tap on the right side to punch. It’s a pretty standard control scheme, but it works well with the game.

Each level is considered a “mission” and during each mission, there are extra “goals” to strive for while playing. These usually consist of collecting power orbs and shards, or defeating a certain number of enemies. For me, I wouldn’t go to the next level until I got all the goals in the previous one. Later on, things get a little more difficult to accomplish though. 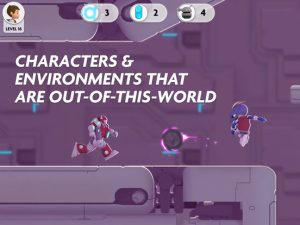 After finishing up missions, you start to level up. This is where Super Powerboy really starts to shine. You start off as pretty much just this little boy running through the first level and end the game feeling like Iron Man. Each time you level up, you’ll gain something new. Your first couple of upgrades are are pretty basic. Your suit, the ability to punch, ect. Once you start gaining abilities like grinding, wall jumps, diving, and shooting, that’s where the game really starts to change.

At first, it’s just swiping to jump over things and tapping to punch enemies. It’s fairly easy. You might miss a goal here and want to replay the mission, but it’s usually pretty easy to get through. But, once you start gaining all these different abilities, it can start getting hectic. Every move is a different type of swipe or tap and you need to remember all of them. So, in the later levels, your fingers feel like that are constantly swiping and tapping. 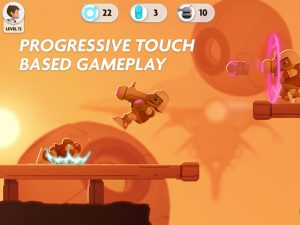 That brings me to my only real issue with the game. Everything is so well drawn out and detailed, that sometimes it gets tough to remember what is friend and what is foe in the heat of the moment. Most enemies are metallic or robotic looking and so are a lot of the traps. So, when things started picking up in the later levels, I found myself confusing jump pods with land mines or forgetting if I was supposed to jump over something or dive over it. A lot of it is just remembering what is what, but later on, there is a lot of remembering involved.

Super Powerboy is a great edition to have in your digital library. It’s a premium experience with no IAPs at all and it’s actually a pretty “family friendly” game if you ask me. So, it’s great for helicopter parents! (Parents that are constantly hovering over their kids.) There’s no blood, no deaths, and the voiceovers are always positive with an “aww, you’ll get em next time champ” attitude. (Although, it might have been a little TOO positive for my tastes, but that’s just me.) At $1.99, Super Powerboy is definitely worth checking out. 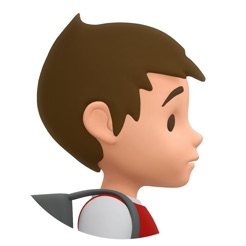