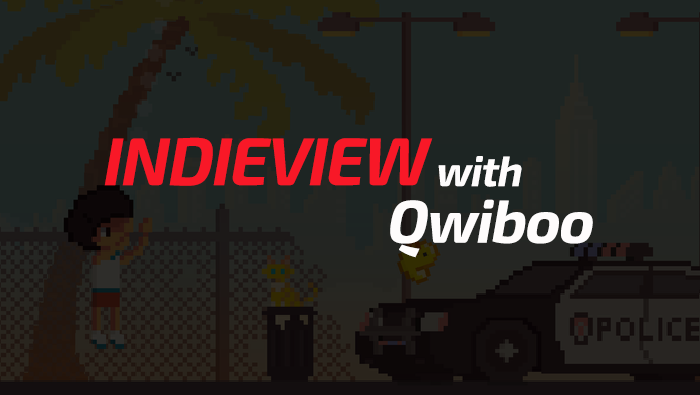 Hello Qwiboo and welcome to the SNAPP Indieview. We’re big fans of your games here at SNAPPZILLA, such as Bike Baron, Ball King and Beyond Gravity.

Where does the name Qwiboo come from?

The name unfortunately does not mean anything. It’s made up word. During 2009 when I was looking for available domain and company name that was one of the few left..

So how did you get to work with Adam Foreman on Beyond Gravity?

I saw Adam’s art on twitter and really liked his style. I felt it was perfect match for my game so I wrote him an email asking if he wants to help me out with my new game. Luckily he was available and we ended up working together. Adam is a great artist with an eye for detail and it was fun working with him.

Is it a coincidence that all your games start with the letter ‘B’?

Bike Baron is not. Back in the day new games on the App Store used to be sorted by alphabet so everyone was trying to name their games starting with A or B so they would stay on the list for bit longer. Beyond Gravity had a similar reason but at that point it didn’t really matter and Ball King was just coincidence. My next game will be called Twisty Road so no more ‘B’s.

Do you have a favourite drink or food you like on hand while working?

Coke is my favourite drink but I probably drink too much of it (trying to drink less :). For snacks I like stuff with sugar, so chocolate etc. as I believe it helps me get energy faster when I need to focus for longer periods of time.

How did you get started as a game developer?

When the first iPhone came out and Apple launched the AppStore I loved all the small games that devs were making. I always wanted to make games but it was very hard to get into game development because all the studios were making big console/PC games. But after the inception of AppStore I realised I could try to make games as well and wouldn’t need publishers or huge budgets. I made my first game (Aqua Globs) during the evenings after work. The game did quite well so I was able to quit my full-time job as web developer and focus on games. That’s when I met with guys from Mountain Sheep and later on Bike Baron was born. Bike Baron was a huge hit and I haven’t stop making games since.

How do you stay motivated while working as an indie dev?

Staying motivated is very hard. What helps me personally is seeing all the awesome stuff other people are doing. I tend to follow people/game devs on social media that I believe are one of the best and that way I have steady flow of awesome new things to get me inspired. Also watching talks of other game devs on youtube or so helps my motivation.

What are you currently working on? Do you have a new game in the works you can tell us about?

Thanks for your time, we look forward to playing Twisty Road and future games from you.

Everyone has played Ball King, right? Well if not, go get it now along with Beyond Gravity and Bike Baron and let us know what you think int he comments below. 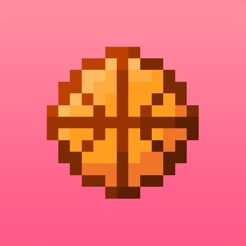 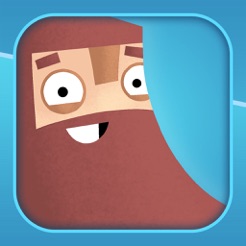 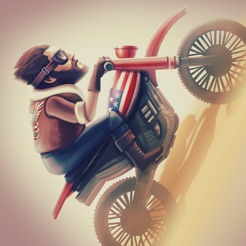