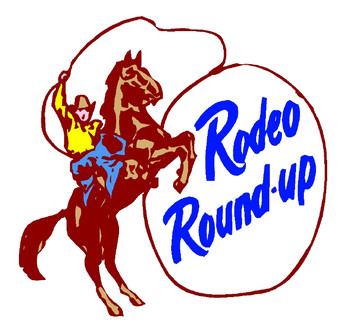 Well looky here. It’s Wednesday again and what does that mean to all of us mobile gamers? It’s when most of the new releases start trickling out of the the App Store. Usually we tweet them out as soon as they release into the wild, but we figured it would be nice to have them all in one SNAPP Round-up for you to come back later to if need be. Plus, I’m sure not everybody uses Twitter. Right? RIGHT?

With the App Store still acting wonky for developers, games have been coming out whenever the developer pulls the switch. Today has been pretty crazy so far with releases. There’s been a ton and they are still coming!

So, ladies and gentlemen, here is the SNAPP Round-up for the week of May 25/26…….so far at least.

The Immortal Life of the Son of Jay by Marek Adamczyk

All Glory To The Pixel King: 2nd Edition by Steve O’Gorman

House Of 1000 Doors: Evil Inside by Big Fish Games

(I will keep adding as new games release on the App Store.)