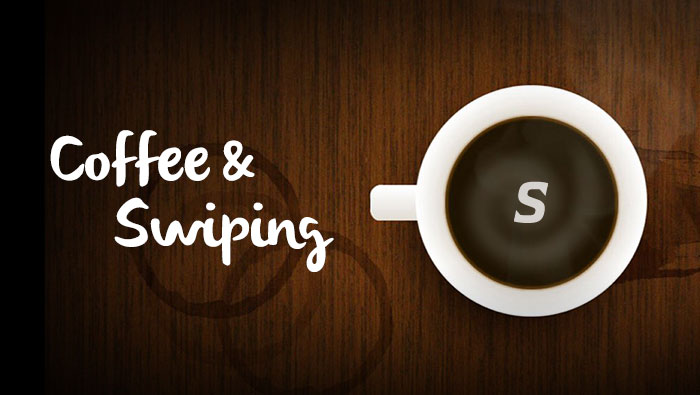 It’s that time again. It’s Monday morning and time for some Coffee & Swiping…..

Well, I think things are back to “normal” here at Snappzilla Towers. Both my kids had some sort of a weird flu bug one after the other and I was pretty much up to my knees in vomit and regret last week. So now that the place is finally clean and disinfected, I can get back to work.

First off, I just want to get a little sentimental for a minute here. I just want to say that James and I really appreciate all the support you guys and gals have given us these first handful of weeks. It amazes me everyday that there are people who actually like reading my rants and reviews. I never expected things to take off as fast as it has. It’s awesome! Anyway. Now that that’s out of the way, let’s get to some of the news that happened last week in absolutely no particular order……..

Mika Mobile released the first trailer and a release date for their new game, Lost Frontier. I’m actually really looking forward to it. Especially after the masterpiece that is Battleheart 2. I have some high hopes for LF. I don’t know a whole lot besides from the trailer, but it looks and sounds like it’s going to an Advance Wars turned based game with a western theme to it. So keep your eye out for it when it hits June 2nd. 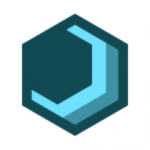 Crescent Moon announced that the follow up to their awesome game 2 Bit Cowboy will be releasing next month called, “2 Bit Cowboy Returns”. If you haven’t played the original, I highly recommend it. It’s a GameBoy inspired Metroidvania with a Wild West theme to it. I’ve been playing 2BC Returns for a few days now and I’m pleased to say that it is every bit as good as the first game and then some. I’m really digging it. Crescent Moon seems to be really busy lately. They have like 4 or 5 really good games all being released in the near future. Like I said last week, I think this is going to be a great year for Crescent Moon.

Roadhouse Interactive sent out a press release announcing that their new game, Legacy of the Beast will be releasing in early June for the low, low price of free. I’m really looking forward to this one. I grew up listening to Iron Maiden in my early headbanger days. Plus, I’ve always loved the “Eddie” artwork. For those who don’t know, Eddie was a character that the band, Iron Maiden used to put on all their album covers. He was always themed and dressed differently depending on what the album was called. I’m not really sure what exactly Eddie was. Either a skeleton or a mummy of sorts? Anyway, keep an eye out for this one next month too. 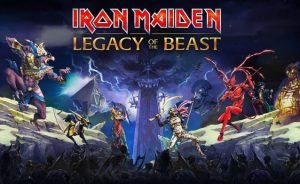 The really cool metroidvania/RPG, Swordingo went F2P (free to play) last week. It’s been a paid game for over 4 years now. Developer, Touch Foo didn’t forget about the early adopters though. People that originally bought the game will get the coin doubler and an ad free experience. I gave it a go after the change and didn’t have any issues. Normally I hate when paid games go F2P, but in this case, I have no problem. The game is over 4 years old, I’ve played through it several times, plus, the developer made sure the people that bought the game got something extra. I’m glad this is happening actually. Swordingo is a great game and if this brings it to a whole new audience and makes Touch Foo a little revenue in the process, then so be it.

Oh, Slither.io is apparently a popular game. So……I guess that’s news. That’s all I’m going to say about that.

Pull My Tongue by Noodlecake was the App Store’s “Free Game of the Week” last week. So, congrats to Noodlecake for getting the exposure. I haven’t played too much of PMT. It’s a lot like Cut the Rope from what I remember playing when it released. It’s a solid title though from what i played. Definitely worth a try with it being free this week. Congrats again Noodlecake. 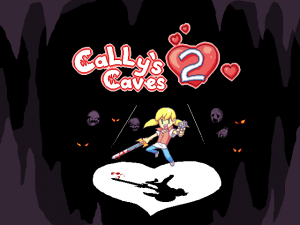 2 a huge V2.0 update last week. There wasn’t anything added such as content, but man! VDO practically reworked EVERYTHING under the hood! Kudos to them for doing that too. I love when developers bring new life into an old game. This is another game that I Highly recommend along with the other two Cally’s Caves games. A big thank you is in order for VDO!

On that note, Riverman Media did pretty much the same kind of thing to their classic game, Pizza & Skeletons title. I don’t even know where to begin with P&S. You know what? I think I’ll save my comments on it for now and do an “iOS Attic” article on it. Hope that’s cool? Anyway, it’s another older game getting a facelift and I love it!!

I can’t forget that Goblin Sword got a really nice update last week with iCloud support and a brand spanking new chapter. I highly recommend this one too if you haven’t played it yet. 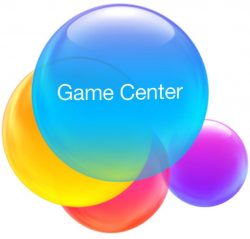 Here’s probably the biggest news of the week. GAME CENTER IS WORKING AGAIN!!!! The recent iOS 9.3.2 update seems to have fixed it. I was pretty pessimistic about it when I saw the update notes because it didn’t even mention a GameCenter fix, but whatever’s clever. It’s working now and I’m one happy gamer.

Developer Martin Magni released a really cool puzzle game last week called, Mekorama. Normally I’m not a huge fan of puzzle games. I play them….actually, I play just about everything, but I really liked this one. What set it apart was the level editor. Now, I don’t have the patience to create levels myself, but it’s nice having almost an unlimited amount of levels from the community and it just amazes me at some of the puzzles people have come up with. The other thing that was interesting was the price point. It’s set at a “pay what you want” scale. I’m interested to see how it turns out for Martin. I hope it does well for him.

Well, that’s about it for last week’s news. I’m all out of coffee anyway. As usual, if I forgot anything (which I’m sure I did), feel free to let us know in the comments below. Like always, I’ll leave a little list of what I’m playing from last week’s releases. Until next week, keep on swiping!………

Rush Rally 2 by Brownmonster (I tested this game for months and still am playing the hell out of it. Easily the best rally racing game on the App Store. If your a racing fan at all, I highly recommend this one. So much love has been put into this game.)

One Tap Tennis by ECC Games/Chillingo (I don’t know why, but I can’t stop playing this one. It’s just a clever design for one of those “one finger tap” games.)

Raid HQ by Mobile Gaming Studios (I haven’t dug into this one TOO much yet and I’m pretty sure it’s probably going to end up with some sort of paywall, but it’s an interesting mashup of genres. It’s like Clash of Clans mixed with a little Clash Royale and with bullet hell/shmup gameplay. Very interesting indeed!)