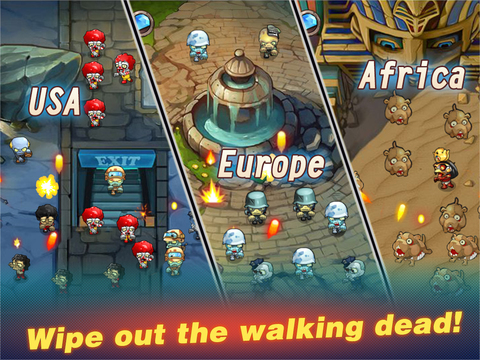 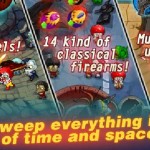 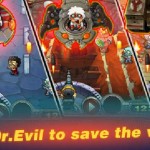 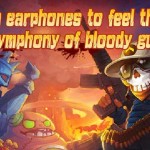 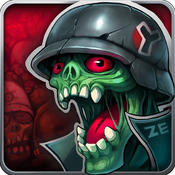 Zombie and Army
By: 美蝶Mei Die

There’s something about these games that I love.

Just non-stop blasting away zombies with a chain gun until you make enough money to buy a new weapon or upgrade your current one and going at it again. It’s pretty much just a mindless ‘grindfest’, but sometimes that’s fun.

The artwork and sound are decent and controls work well. Just tap where you want to shoot. Easy enough. There are also grenades and bombs you can buy and upgrade. Zombie and Army is a decent enough game, but in its current state, I can’t really recommend it. There are major crashing issues. It pretty much crashes when it wants too. Sometimes between levels (which is ok), but sometimes it’s in the middle of a level and once it crashes, you lose everything you gained from that level.